a. The variety of protein shapes and functions arises from the sequence of amino acids.
b. Functions of pro teins to include structural, enzymes, hormones, antibodies and receptors.
c. Enzymes function as biological catalysts and are made by all living cells. They speed up cellular reactions and are unchanged in the process. The shape of the active site of an enzyme molecule is complementary to its specific substrate(s). Enzyme action results in product(s). Enzymes can be involved in degradation and synthesis reactions. Examples should relate enzymes to their specific substrate(s) and products(s)
d. Each enzyme works best in its optimum conditions. Enzymes and other proteins can be affected by temperature and pH. Enzymes can be denatured, resulting in a change in their shape which will affect the rate of
reaction. 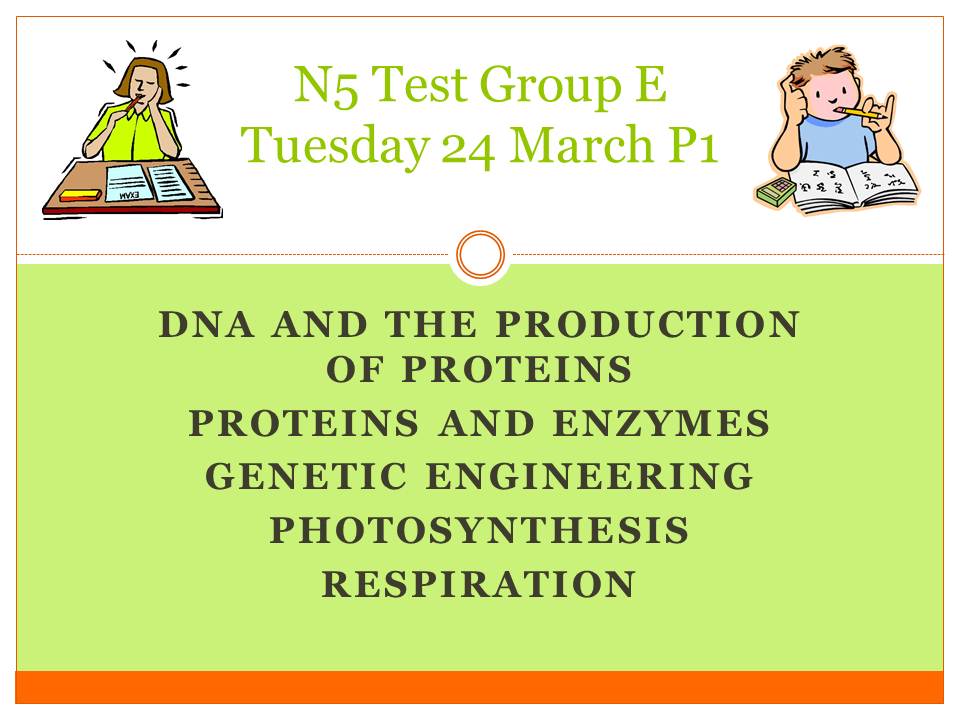 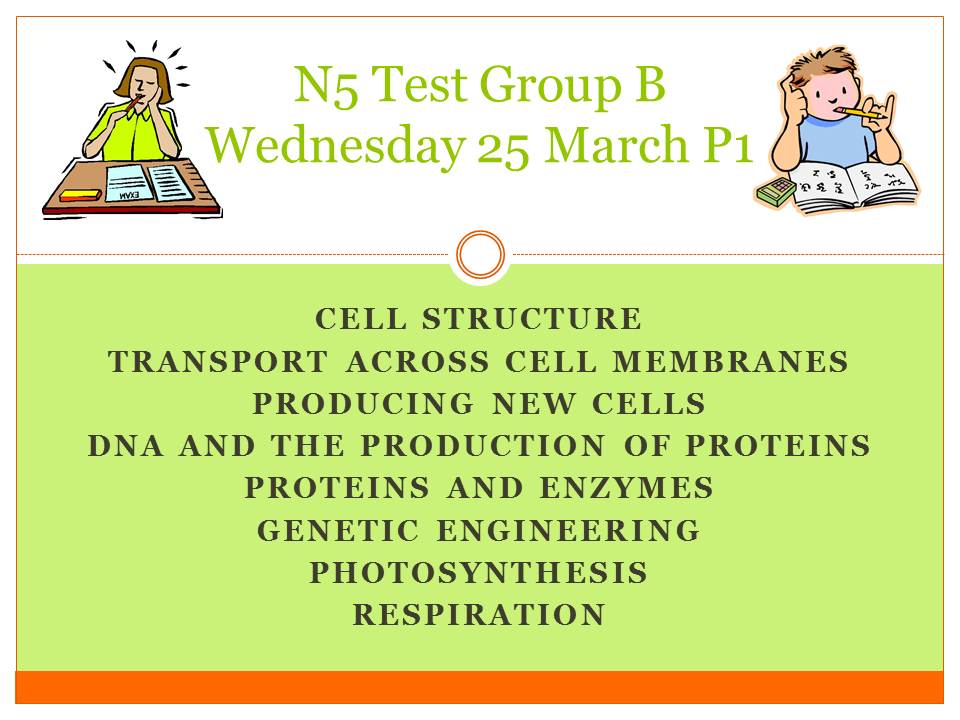